The Chemistry of Prague

After leaving Chicago on Friday, and arriving jetlagged and exhausted into Prague (Cz: Praha; meaning "threshold") on Saturday, I expected to have a day or two before it was time to focus 100% on chemistry. I doubt it was planned (though I wouldn't put it past our fabulous American Chemical Society hosts to throw some extra chemistry in on our day off), but our tour of Prague early Sunday morning was full of a couple fun chemistry facts about the city and history of Prague. Looks like I can't go anywhere without a lesson in chemistry!

One of the most amazing attractions in Prague is St. Vitus Cathedral (Czech: Katedrála svatého Víta), made primarily out of sandstone. Construction began in 1344 and was not completed until almost 600 years later in 1929. The Cathedral is inside of Prague castle, the oldest functional castle in the world. It's located in 'Castle Town', one of the four original towns that comprise modern day Prague (Castle Town, Little Town, Old Town, and New Town). The castle currently houses much of the Czech state department. The truly fitting part of the cathedral, however, is the chemistry behind the color gradient of its walls. 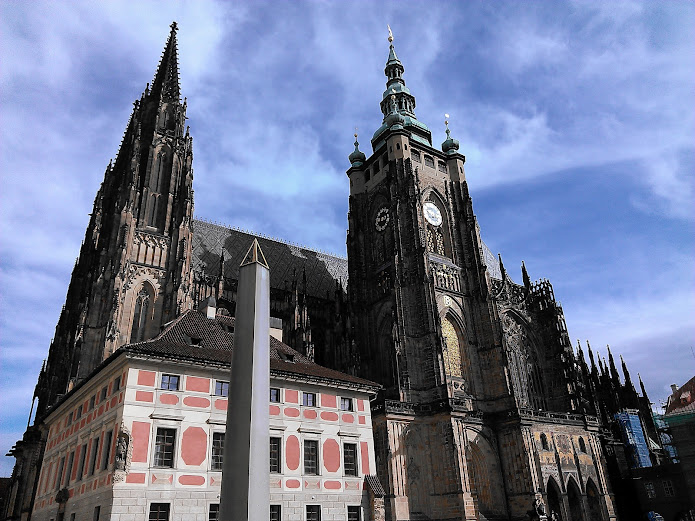 Though this picture hardly does it justice, it's clear (if you look carefully) that parts of the outer walls are much darker than other sections of the cathedral (most specifically, the far right side of the picture). As the castle ages, the sandstone oxidizes and turns from a light tan color to a much darker, almost black. (Brownie points if you know what causes the oxidation!) It provides a really cool, visual way to tell which parts of the cathedral were built the earliest!

Another really interesting chemistry fact (also oxidation chemistry, of course!) that stood out relates to the Charles Bridge which cross the Vltava River. All along the bridge are 30 statues of various saints and patron saints. Though wikipedia says that all 30 original statues have been removed and placed in museums, our tour guide mentioned that 3 of the originals still remain.

Even though I wasn't expecting a chemistry lesson during our first visit out in Prague, it definitely helped remind me why I came here in the first place! The next five days will be full of amazing lectures by some of Europe's (and the world's) most renowned chemists across all fields. I'm looking forward to some amazing talks and really gaining a better understanding of how Europe approaches the field of Chemistry. 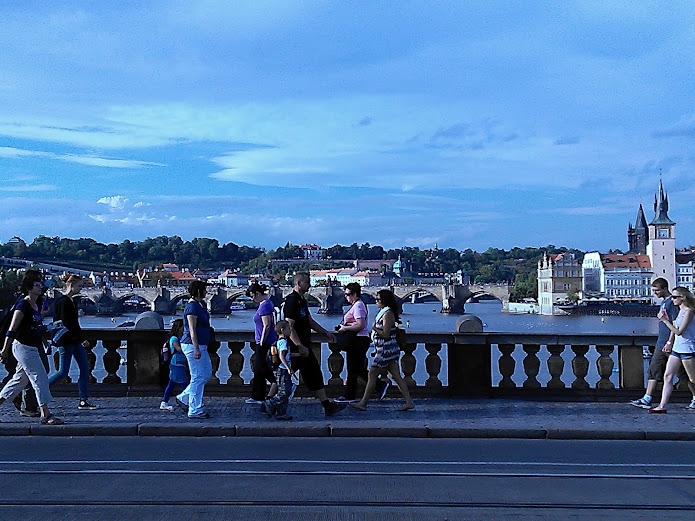 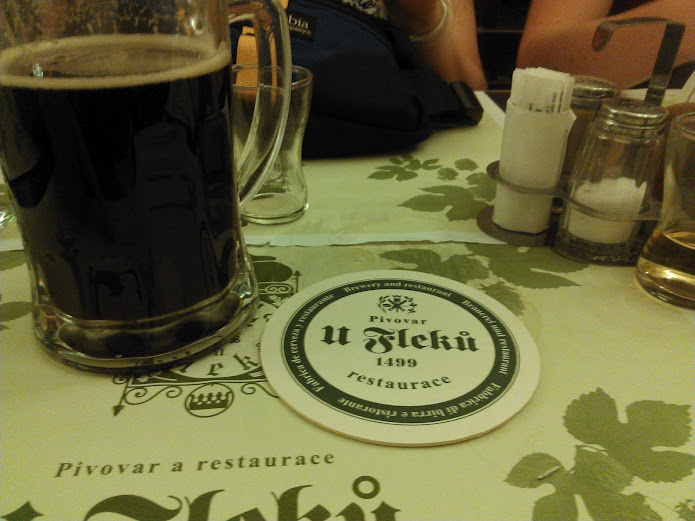 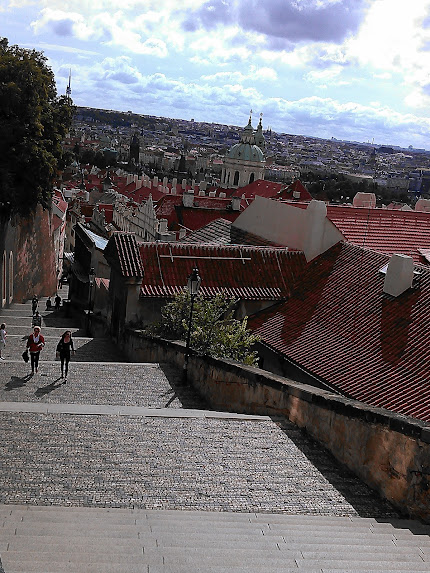 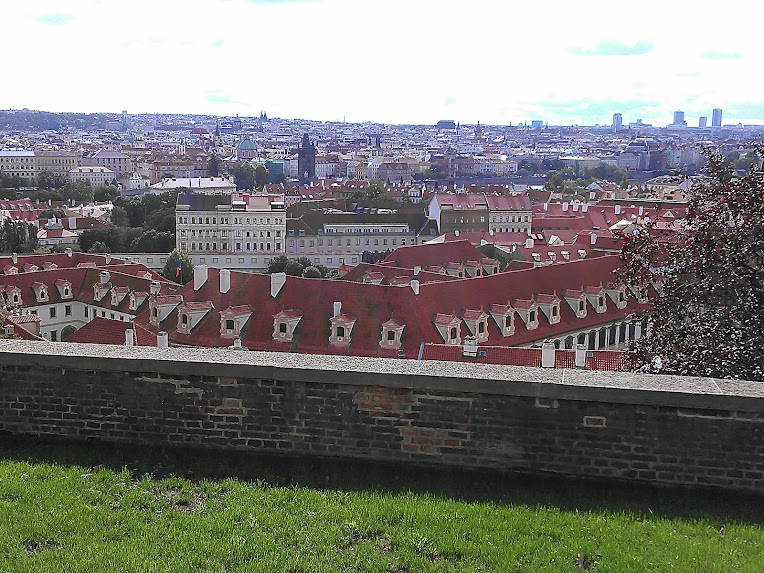 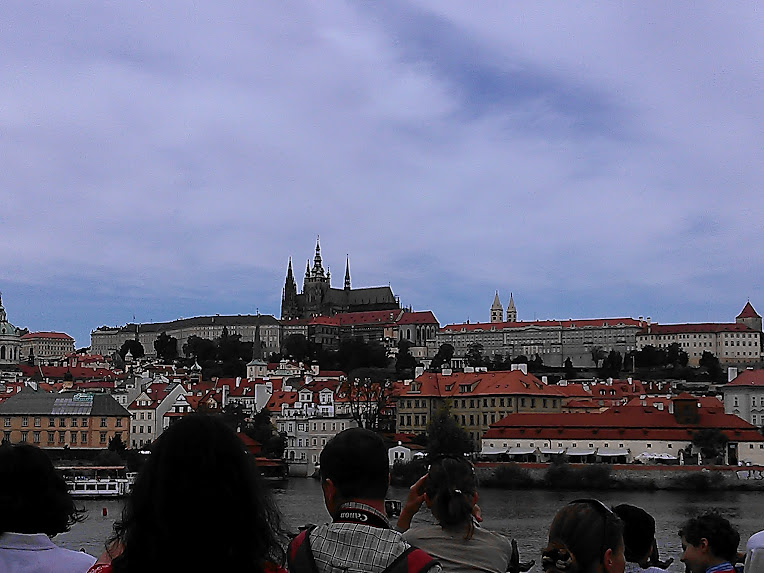