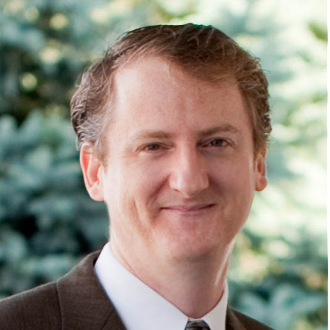 The crowds at the festival built to a crescendo in early afternoon with the performance of the Myth Busters crew.

It was packed! I will be very interested to see the attendance figures, but unlike on the previous fest on the Mall, I imagine the convention center will have better grasp on attendance. The festival creators call it the "Woodstock" of science festivals. The Mythbusters event definitely had a rock concert feel to it, but with the clean, available restrooms it might have missed the Woodstock mark by a bit.

I just realized that in my attempt to show the popularity of the fest, I also made it look like a sweaty pushing match, but many of the hands on booths and performances had plenty of space and seating and meaningful one on one interactions between scientists, engineers and enthusiasts.

And finally, that rascal Avogadro, the ACS mole, was quite the draw for attendees and fellow performers alike.